ONE CANDLE AT A TIME

Thanks to your purchase of the Limited-Edition Earth Month Light The Way™ candles— where 100% of the $12 suggested retail purchase price goes to Global Greengrants Fund, through our Earth Month partnership — you have helped people in the farthest reaches of the globe gain access to clean water.

Every day, Global Greengrants supports community groups to protect their ways of life and our planet and works closely with these groups in providing them with grants. Since 2007, we at Aveda have raised more than $13 million through the sale of this special candle, which has helped fund nearly 1,700 of the more than 10,000 Global Greengrants projects.

Here are three examples of positive change— all thanks to you.

Organic dyeing and textile printing has been a cultural staple in Madhya Pradesh, India for centuries. But in recent decades, the textile industry has shifted from organic dyes to chemical-intensive ones. Now runoff from the dye factories is polluting sacred rivers in the region, posing health risks to rural communities that depend on these waterways for their everyday needs. Ekatra: Society for Development Alternatives for Women used a $6,953 grant to train local artisans on how to use natural dyes to help protect rivers, preserve traditional culture, and safeguard the health of local people.

Micronesia: Bringing fresh water to the heart of a Pacific village

Facing severe drought, Pohnpei Island relies on a single pipe running from a stream to supply the entire village with water. But the stream was running dry, forcing nearly 200 women and children to walk farther to gather water for their families. A $5,000 grant helped the Pohnuh Women's Organization build a 1,500-gallon water tank, which pipes water to each household throughout the day. Thanks to Earth Month funds, local people are also able to repair broken and leaking water pipes in the village.

Indigenous allies in the Amazon celebrated in 2016 when Brazil’s government cancelled plans to build the São Luiz do Tapajós dam. If built, the country’s second largest dam would have flooded an area the size of New York City that is home to incredible animal and plant biodiversity, as well as 820,000 people. About 10,000 Munduruku people would have been displaced. Using a grant, a march lead by the grassroots organization Movimiento Ipereg Ayu was organized to raise awareness of the potential risks associated with the project. Their action worked – Brazil’s Agency on Indigenous Affairs declared 170,000 hectares— a measurement of global land—as indigenous land and therefore cancelled the dam’s license.

BE A PART OF THE CHANGE 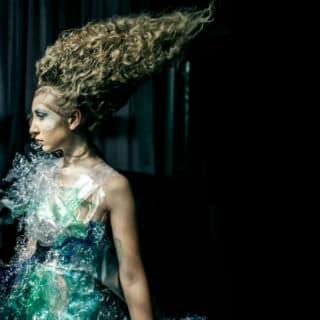 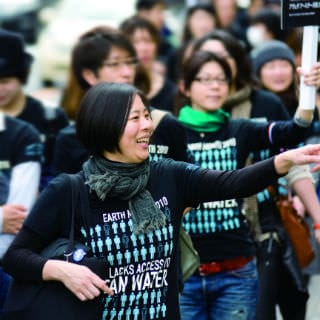 5 Ways to Make a Difference 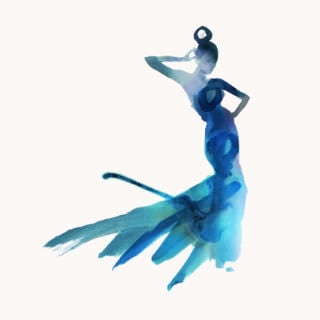 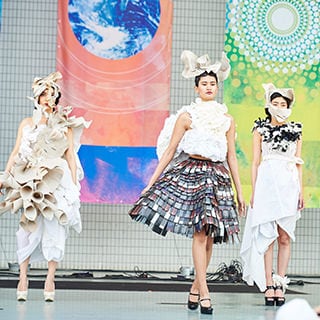