Michael
Lucero
TITLE Stylist
SALON Scott J Columbus Avenue
CITY, STATE New York, NY
Michael'S AVEDA STORY Michael Lucero's hair journey started by way of community musical theatre back in his home state of Albuquerque, NM. When He wasn't in a show, he volunteered his time styling hair and doing makeup for the cast. He went on to pursue a career in cosmetology at the Aveda Institute in ABQ and after completing his schooling he began working behind the chair, in pursuit of moving to the Big Apple. Now he has been with Scott J coming up on twelve years. He has worn many hats while working for the company but has been been a stylist for seven years. His time at Scott J has created many other opportunities for growth, including a role as an educator for the salon team, as well as within the Aveda Global Education network. Outside of catering to his salon guests, he has enjoyed creative projects with Estée Lauder, Gucci, several online publications and various fashion week shows.
FAVORITE PRODUCTS 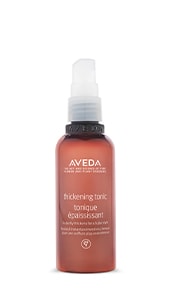 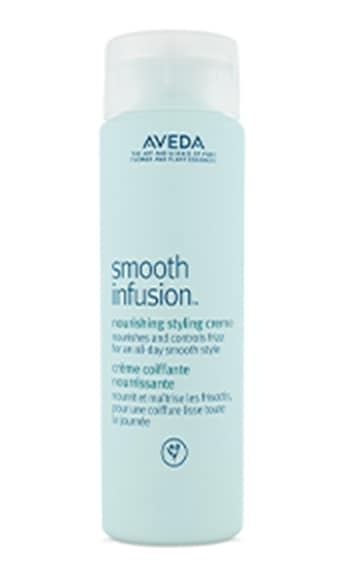 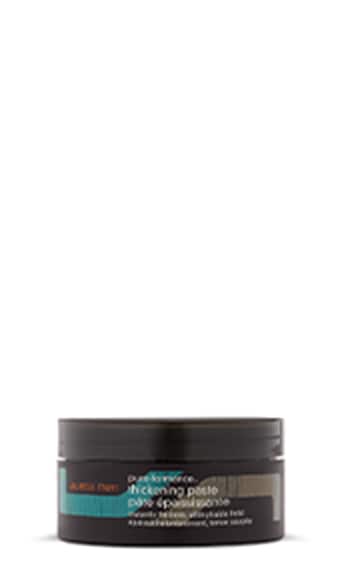 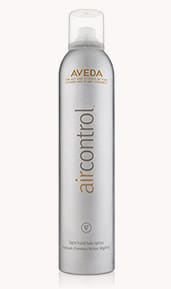 Our videos are here to help you create any style you want. How would you like to look today?